Coagulopathy of massive transfusion is unusual with transfusions less than 1 to 1.5 blood volumes, assuming the patient had a normal coagulation profile, platelet count, and platelet function initially.

Disseminated intravascular coagulation (DIC) refers to the abnormal, diffuse systemic activation of the clotting system. The pathophysiology involves excessive formation of thrombin, resulting in fibrin formation throughout the vasculature accompanied by platelet activation, fibrinolysis, and consumption of coagulation factors. The profound consumptive coagulopathy produced by DIC often results in hemorrhage.

With the exception of factor VIII and vWf, which are manufactured by the endothelium, the liver synthesizes all coagulation factors. Patients with hepatic dysfunction may have decreased production of coagulation factors and decreased clearance of activated factors. Patients may have an ongoing consumptive coagulopathy, similar to DIC, if circulating activated clotting factors are increased. Because the liver is also instrumental in removing the by-products of fibrinolysis, circulating fibrin degradation products may be elevated.

Vitamin K is required by the liver for production of factors II, VII, IX, and X and proteins C and S. Because vitamin K cannot be synthesized by humans, interference with vitamin K absorption will cause a coagulopathy (see Chapter 5) and a prolonged PT. Because we rely on GI flora for the production of vitamin K, vitamin K deficiency is commonly found in patients receiving broad-spectrum antibiotics, neonates who lack GI flora, and patients with short bowel syndrome. These patients can be treated with vitamin K, 10 mg SC daily for 3 days. IV administration of vitamin K may result in a slightly faster correction of the PT but is accompanied by a rare risk of anaphylaxis. If used, IV vitamin K should be administered very slowly. If faster correction of PT than vitamin K is required, FFP (5 to 8 mL/kg) can be used.

Transfusion Therapy - Perioperative Coagulopathy That May Alter Management is a sample topic from the Clinical Anesthesia Procedures. 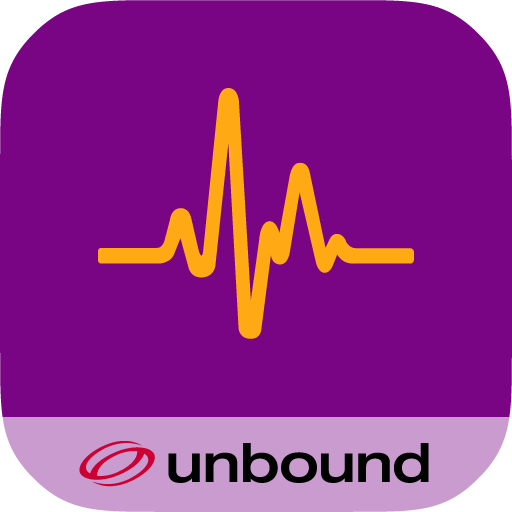